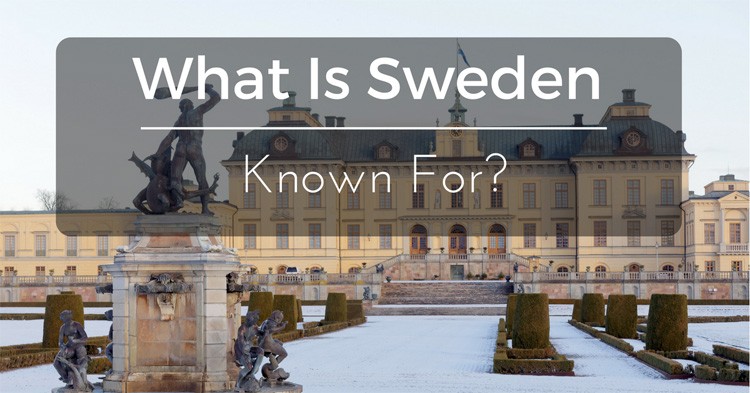 Sweden is part of Scandinavia, consisting also of Denmark and Norway, land of the Vikings of old. However, it would be unfair to confuse today’s Sweden with its pillaging past, as this wholly independent country has its fair share of worldwide contribution. 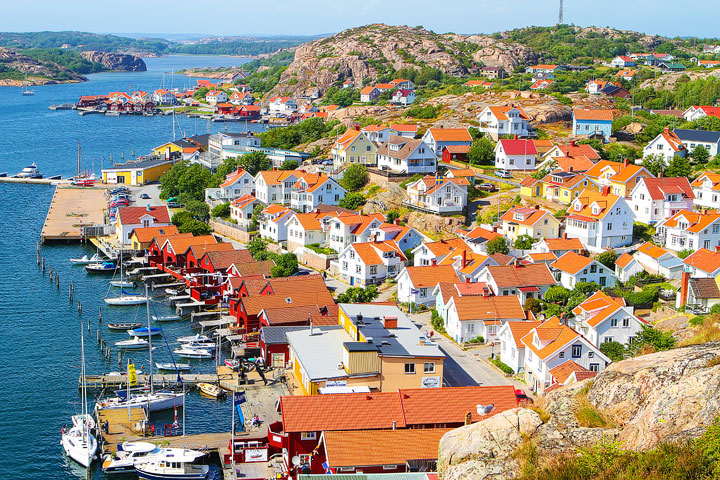 Just this year, it was ranked 10 in the World’s Happiness Report Update 2016, released for the UN. What exactly makes Sweden this happy, and how have they achieved it thus far?

Without further ado, it’s time to answer the burning question – really, what is Sweden known for? Read on, and you will soon find out!

First and foremost, the shorter workday has sent ripples across the rest of the world. The general consensus for a work day is 8 hours, which you are used to (with some countries adopting more work hours in a day). Sweden, on the other hand, is beginning the shift toward a shorter work day, totaling six hours. 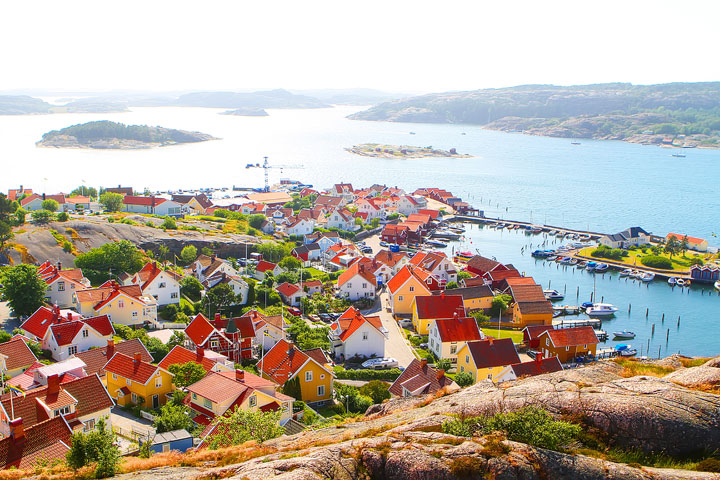 The reason? To increase focus/productivity, happiness and encourage more time spent with family. So far, the companies that have made the shift, including some hospitals, Toyota and Filimundus, an app developer, have reported a lower turnover rate and an increase in profit.

Swedes take huge pride in this achievement, that 99% of all waste is either burnt for energy, recycled or reused in some way, meaning only 1% find its way to a rubbish dump. What’s amazing is that while they lead the world in cutting down their waste, they are still looking to do better, with the CEO of the Waste Management and Recycling Association wanting to find a way to hit 100%. 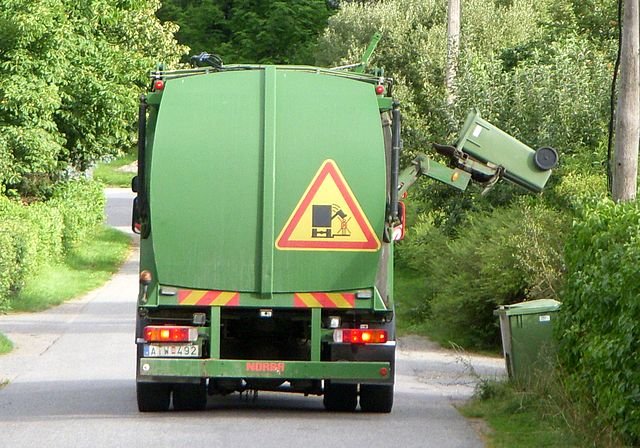 The simplicity of this idea is what has put the world to shame – they separate the different wastes in different bins, so there is no labor wasted sorting through it, and they can go where they need to with no hassle.

Treatment of The Indigenous People

Today, there are 20,000 Sami, the indigenous, in Sweden. Since 1993, they have had their own parliament, and in 2000, the Sami language became an officially recognized language. Their ancient practice of reindeer husbandry has been afforded the common law rights to specific areas of land since 2011, putting them on the front foot when it comes to giving the indigenous proper rights. 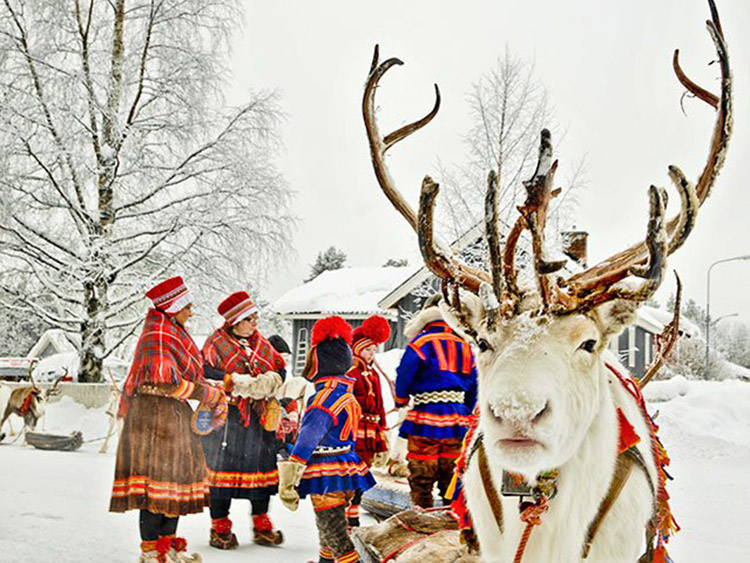 You should check out this cool video that talks a little more in depth about the Sami people!

It is arguable because of Sweden’s phenomenal human right’s record that many choose to immigrate here. They were the first country in the world to introduce freedom of the press in 1766, and today are well ahead of the world in women’s and children’s rights. If ever you decide to move, remember that Sweden will provide a fair chance for everybody! 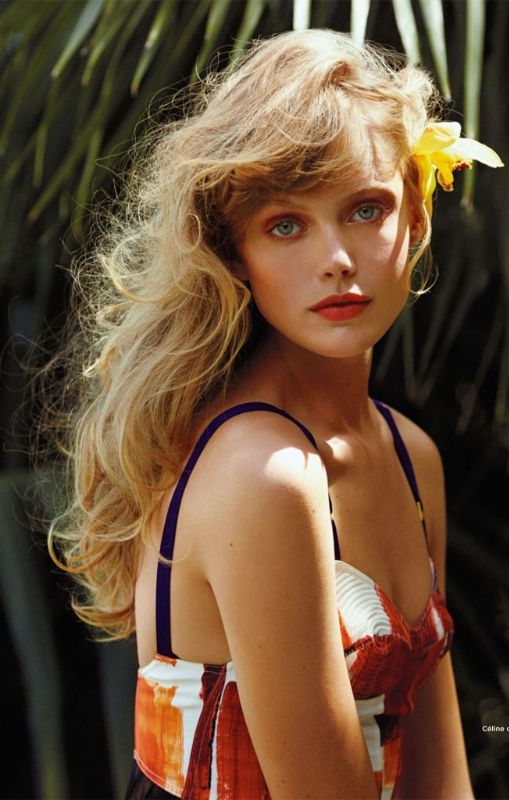 The stereotype rings true here – Swedish women are indeed blonde, tall, and beautiful. The Scandinavian countries have been known to be tall and blonde, and the fact is still accurate today, with 80% of Swedes and Norwegians fair-haired.

Founded in 1943, you probably need no introduction to Ikea, with its 384 locations worldwide. Their brand of high quality, ready-to-assemble furniture has taken the world by storm after being founded in Älmhult 73 years ago. 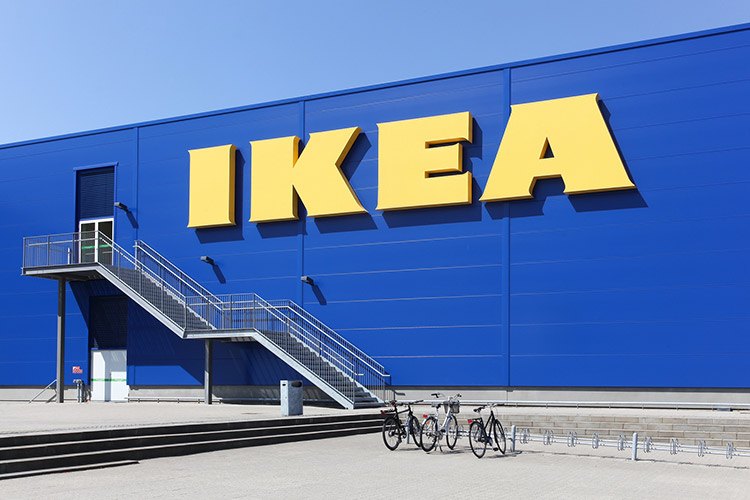 Not only are they famous for their furniture, but the dining area within their stores sell the enticing Swedish meatballs. It is estimated that an average of 2,252,544 meatballs is sold and consumed in all their stores, making it the undoubted bestseller.

Anybody who has heard of this has the impression that it smells and tastes as horrible as it sounds, but those who have braved it claim it has a phenomenal flavor range. Simply put, surströmming is a salted and fermented herring. Traditionally, you would eat it wrapped in a thin sandwich with slices of potato and onions, with the season beginning every year around July to August. You should check out the hilarious video of Swedish internet star, Felix Kjellberg (PewDiePie) trying to eat Surströmming for the first time!

The Scandinavian nations are all quite well-known for being able to preserve nation while allowing civilization to surge ahead, and Sweden is the best example of that. 9% of Sweden’s total area is covered by 95,700 lakes larger than 2 acres, and there are some phenomenal ones like Vänern, which is the largest lake in the EU, and the third largest in Europe. 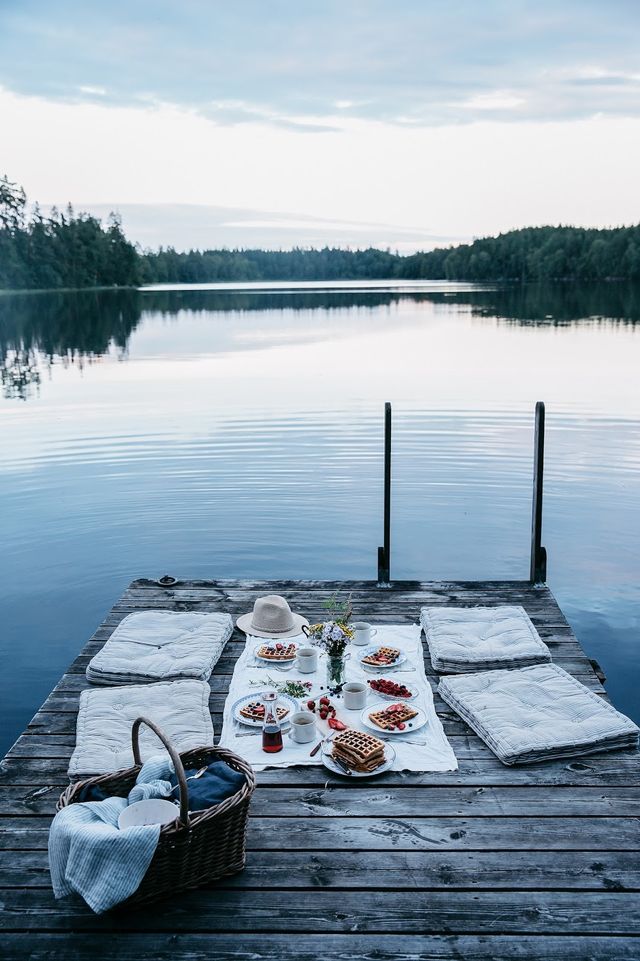 Fishing is allowed in these lakes, and camping out by the lakes, either by yourself or with loved ones, is nothing short of spectacular. However, don’t forget to practice responsible camping and pick up after yourself!

Check out the natural beauty of Sweden right here!

Sweden is a treasure, well-known for both its past and its present. When you next think about this beautiful country, hopefully, this piece comes to mind and is of use to you. If you do have any questions or think something has been missed, please do comment below to share ideas!

Whatever way you think about it, it is the well-roundedness of Sweden that makes it so great, between nature and civilization, and everything in between. Read up on anything you might have been unaware of above, and maybe Sweden will be your next travel destination!

What are the World’s Happiest Countries?

Previous Post Getting To Know The Most Stunning, 5 Best Fjords In Norway Next Post Planning A Trip To Japan: How To Make It Painless And Simple!

Does anyone know what the gorgeous musik accompanying the video is?

What is the gorgeous musik accompanying the video?

Hey this was awesome i didn’t find it useful

Thanks for your feedback. I will improve that.

Hey Domidick, this is the best comment i have seen yet, i like turtles aswell, sorry if i spelt your name wrong, i’m not very good at spelling names but have a nice day Domidick.

Blonde, Tall Women?? That’s what you chose to add to this article?? Whats wrong with brown skin women? or asian women? or any other kind of women? Like, why even mention that?…like somehow white tall women are something to worship and look up on with admiration. The first thing i thought when i red that part is “let me guess, whoever wrote this is a white guy”. Now…how would i know this? Seriously though, the article is nice but….THAT one part kind of ruins it, is not 1980’s anymore…its 2017, get with the program dude.

All women should be celebrated whether tall,short,White,black,brown,Asian,Caucasian.In this case its fair and blonde.That is how most people look in this country.
Your comment might have stemmed from your internal insecurities.

Thanks for tips.Guide us whether it is safe to travel these places like Iceland,Norway and Scandinavian countries for a couple alone in February 2018