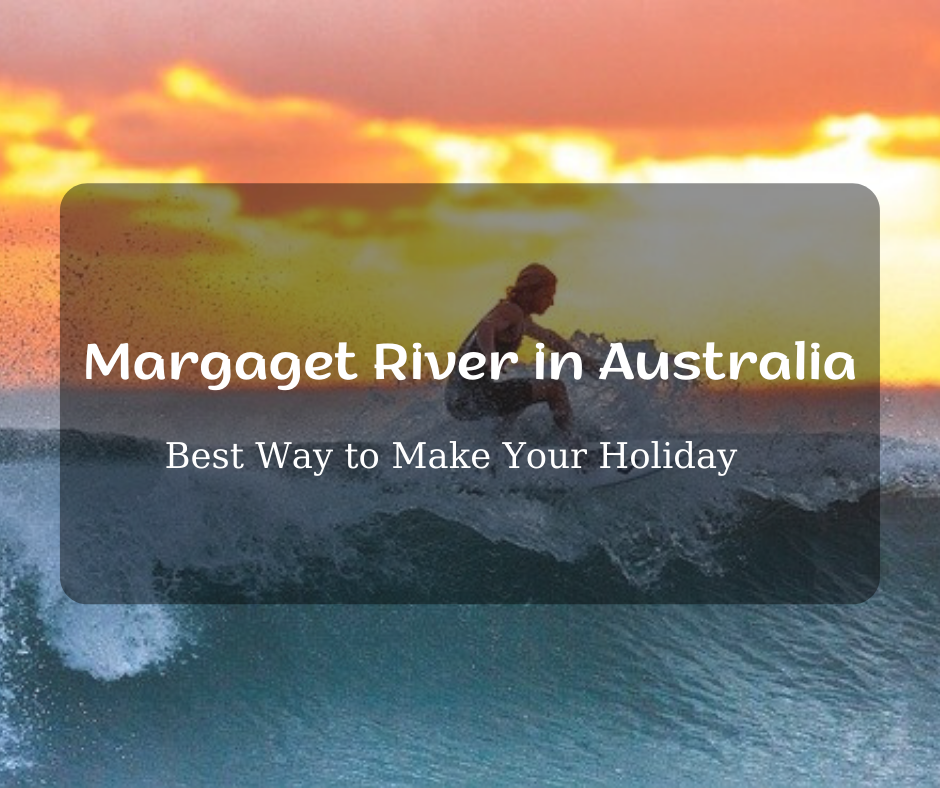 For countless surfers, Margaret River is the ultimate holiday destination. The coastline here has a wave for every level of surfer. Along with the world-class surfing, the region has stunning natural beauty, a laidback lifestyle and a rich arts and culture scene, including world-class wineries, fine food and a music scene that has attracted many famous artists.

If you are looking for some information related to a surfing holiday in Margaret River Western Australia or wanted to go on a surf trip then you are exactly at the right place. Whether you're a beginner or a seasoned surfer, there's a wave here for everyone. The coast is lined with a series of sandy beaches and rocky headlands that create a variety of breaks.

The region is dotted with surf schools and lessons, making it easy to learn. There are world-class surf breaks in the Margaret River region. There are a lot of experienced surfers who will teach you how to surf.

Margaret River also hosts the World Surf League competition every year. Hiring a private driver for the week is the best way to get around during these busy times as there is no public transport for World surf league fans 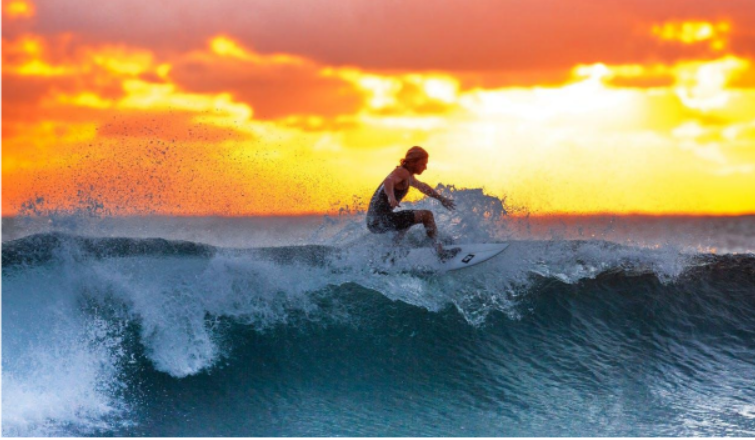 Western Australia has the longest coastline 10, 194 km or 12,889 km, including some of the most pristine beaches in the world. This town is named after Margaret Whicher, who is the cousin of John Garret Bussell (Bussell is the founder of Busselton) in 1831.

The town is in the Shire of Augusta-Margaret River local government area and is a popular tourist destination. The surrounding region consists of vineyards and a range of tourist attractions, including national parks and forests, surf beaches, wineries, restaurants and cafes.

Margaret River surrounds the Geographe region in its North. Towns like Bunbury and Busselton are on the Bussell highway which mainly runs from Perth, towards the Margaret River and Augusta is in the south.

Some of the areas like Dunsborough, Yallingup, and Busselton are said to be wine-growing regions. Margaret River wine region is famous because of the production of wine. Almost 500,00 visitors came to see this place annually. If you are a confident driver, it is a 3 hour drive from Perth, now you can also fly direct to Busselton from Melbourne.

Australia is not only famous for its kangaroos or koalas, but it also has the Margaret River and Dunsborough. It is popular because of its crystal clear water, magnificent surfing, incredible sand dunes, and beautiful marine life.

Margaret River in short has many beaches. Some of them are private areas but others are for tourists or people who came with their families. These beaches are crowded with surfers, swimmers, and fishermen. Some of the beaches are among the top surf breaks in the world.

From the northern fishing villages to the unpopulated coves of the south coast, the state's beaches are all unique. The following are some of the most breathtaking beaches in Australia.

Prevelly Beach is one of the most popular beaches in Western Australia. For those looking for surfers' point location then drive almost 34 km to State Route Bussell Highway and then turn right toward Wallcliffe road. In order to go towards Main Break Beach which is a Margaret River beach (world's best beach) where all of us know that the Margaret River Pro tournament happens.

Yallingup Beach road is a beautiful secluded beach surrounded by huge granite boulders that have tumbled down from the headland to form a natural barrier, protecting the beach from the open ocean. The granite boulders have been rounded by the constant action of the waves and the sand at the beach is a fine white. At low tide, you can walk along the beach to the northern headland of the bay. At high tide, you can swim and snorkel at the southern end of the bay.

Gracetown is a small town in the South West region of Western Australia. It is located 220km south of Perth and 14km north of Margaret River so its good to have a driver for this type of holiday. Gracetown's beach - Cow Bombie - is a popular spot for surfing, with left and right-handers breaking over a shallow reef.

The place is not only popular because of its wine but it is also famous because of its world-class surfing point. In the South of Perth and near the southwestern tip of Australia, the Margaret River have some famous surf spots which include Main break, The Box, and Rivadog. There are almost 75 surfing breaks that are extended across 80 miles of coastline.

Surfer camps are a great way to learn to surf and improve your surfing skills in a fun, energetic and exciting way. Surfing camps are located all around the world, from Australia and California to Costa Rica, Spain and Hawaii. The best way to get good at surfing is to practice. Also, there is a surf academy for beginners where they can learn different surf lessons, which is great for kids as long as they have a driver to get there. 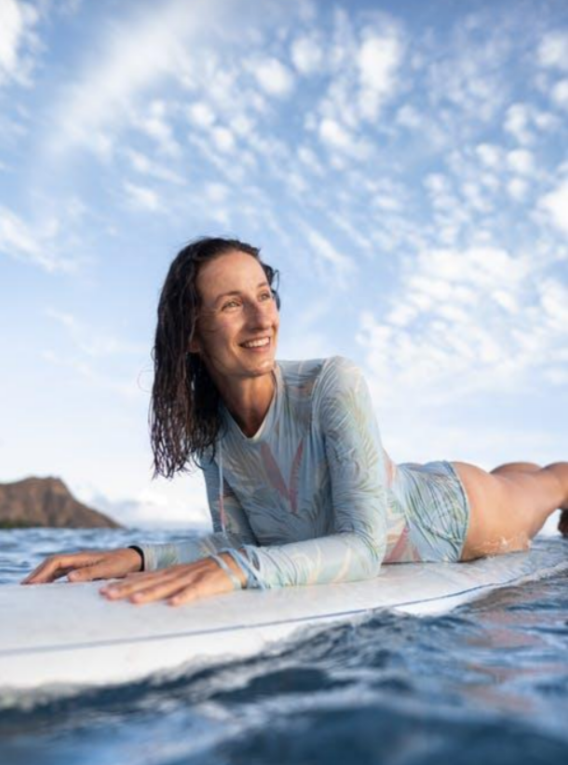 While you will learn a lot from surfing lessons and classes, to get the best surf experience and improve your skills the most effectively, you should sign up for a surf camp. A surf camp will allow you to spend many days or even weeks practising your surfing and you will be immersed in everything surfing. Surf camps are also a great way to meet other surfers.