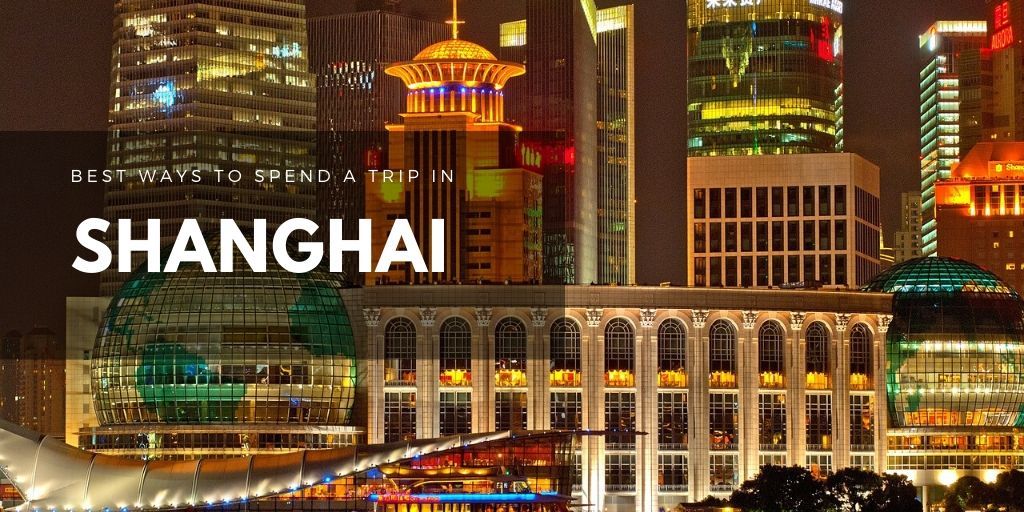 Traveling can be quite a tedious endeavor and more often than not things don’t go according to plan. Even when touring large places such as Shanghai, you might find yourself compromising valuable time you could’ve used for touring to solve problems as they arise. This set back might leave you with limited time left for vacationing especially when you have issues with your flight.

In such a case, you might have to pick and choose what attractions to visit. However, flying with Cathay Pacific is a different story altogether. They ensure that your flight experience is without any hiccups and provide award-winning comfort at reasonable prices. Be it long-haul or short-haul flights, the company has mastered the art of comfort and class. The flight time to Shanghai from Hong Kong, though short, will be enough to showcase just how dedicated their team is, to make your travel convenient for you. Here’s the best way to spend your time in Shanghai or what to see in shanghai day trips just in case it’s limited.

The Bund, also known as Waitan, refers to the buildings that run across the waterfront area in Central Shanghai. 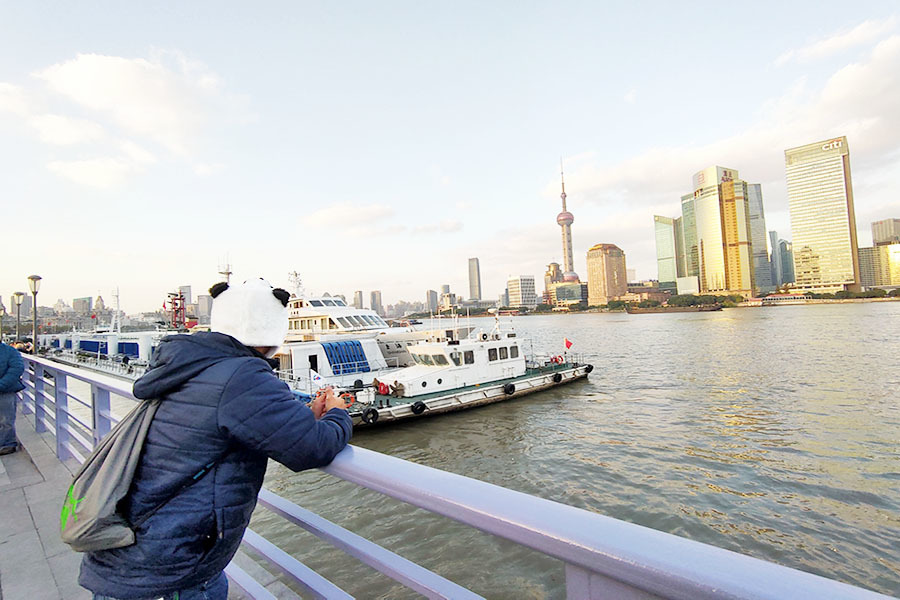 These buildings are on the left side of the Huangpu River and are the old European buildings that date back to Shanghai’s colonial days. On the right side across the river, you can catch a glimpse of the skyscrapers found in the Pudong District. Along this famous walkway, the streets seethe with locals who might be found practicing tai chi, ballroom dancing and exercising even at the crack of dawn. Standing at the Bund will give you picturesque panoramic views of the skyscrapers across the river which at night are illuminated with neon lights that reflect beautifully on the water.

What to see in M50 shanghai? M50 stands for Moganshan 50 Road which is the contemporary art district of Shanghai, China. The area houses a thriving community of artists who have art galleries opened to the public. M50 is often compared to other famous art districts in the world such as SoHo in New York and Beijing’s 798 Art Zone. The art scene was started in the year 2000 when a famous artist moved to the area due to its affordable rental spaces. Soon more artists moved in and occupied warehouses which they turned to art galleries. It houses some of Chain’s most popular artists such as Yi Yelan, Zhai Tiehai, Ding Yi and the famous art collector Liu Dao. This experience is amazing as it will leave you in awe as you admire the lovely works of art found here.

The Yu Garden, also known as the Yuyuan Garden is an extensive Chinese garden located beside City God Temple. 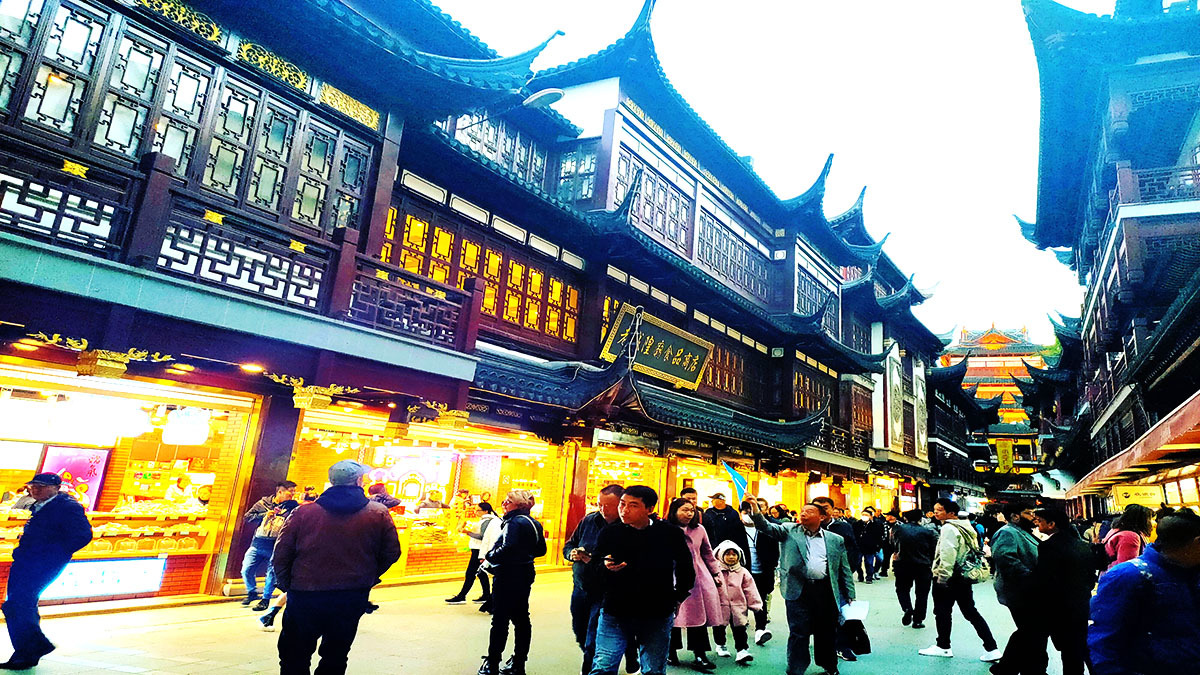 The centerpiece of this magnificent garden is the Jade Rock, an exquisite 5-tonne boulder which is believed to have been a gift for the emperor before the ship carrying it sank. The garden was constructed for about two decades by the renowned architect Zhang Nanyang. There’s also a small museum dedicated to the Society of Small Swords who planned an uprising against their French colonists who then destroyed the garden during the First Opium War.

If you’re familiar with J.G Ballard’s Empire of the Sun or the Spielberg movie based on the book, then you must have come across this temple.

The Longhua Temple is a Buddhist temple that is dedicated to Maitreya Buddha. It does not look like some pagodas in Thailand and Thai good luck symbols are not almost appeared here. The centerpiece of the temple is a majestic seven-story pagoda which is unfortunately not open to the public. It is the largest and most authentic and complete ancient temple complex in Shanghai, with the temple preserving the architectural design of a Song dynasty monastery of the Chan School. The temple consists of five halls and two towers and has a large copper bell that is struck on New Year’s Eve.

Be inspired at the Shanghai Museum

The exterior of the Shanghai museum doesn’t look quite as nice; it resembles an old bronze cooking pot. Nevertheless, it has an outstanding interior and houses up to 120,000 works of arts on display such as paintings, jewelry, furniture from the Qing and Ming dynasties, calligraphy, coins, and ceramics. Also in the museum is a costume gallery which showcases the handiwork of some of the 55 ethnic minority groups found in China.

I hope some above information will help you have more experiences and have many choices for your next trip to ShangHai. Let me know if I missed out on anything.